This year an ice cream truck came through the Captain neighborhoods where frozen treats were distributed. During device pickup, each Captain student received a coupon redeemable for a frozen treat.

To make this event as efficient as possible, the Captain community was divided into different zones so the ice cream truck could make it to every area. This year's event was so popular that it had to take place over two night's and a second truck was added to the mix.

So many additional families joined in the festivities and it was a great success! A few photos can be seen below. 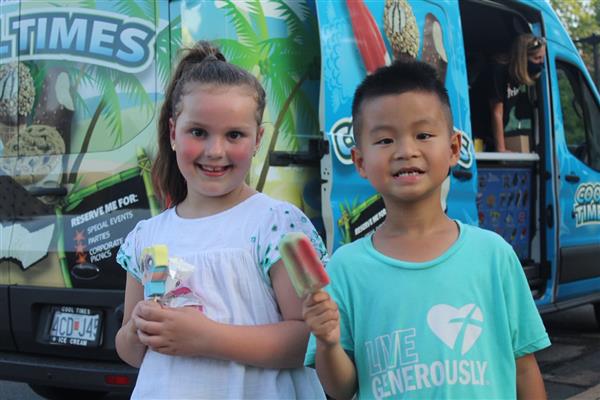 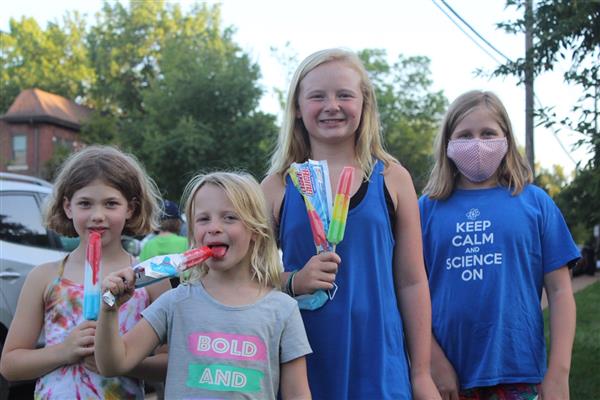 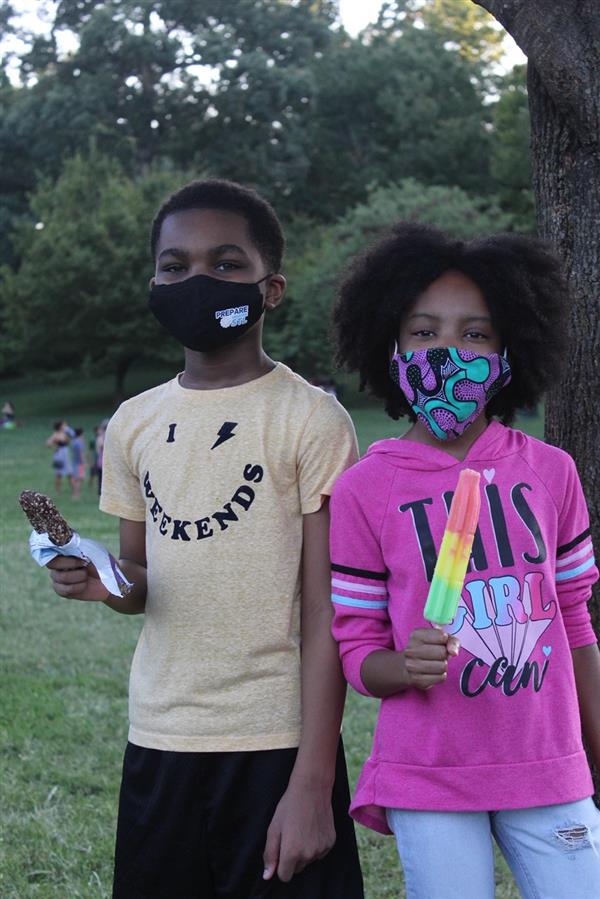 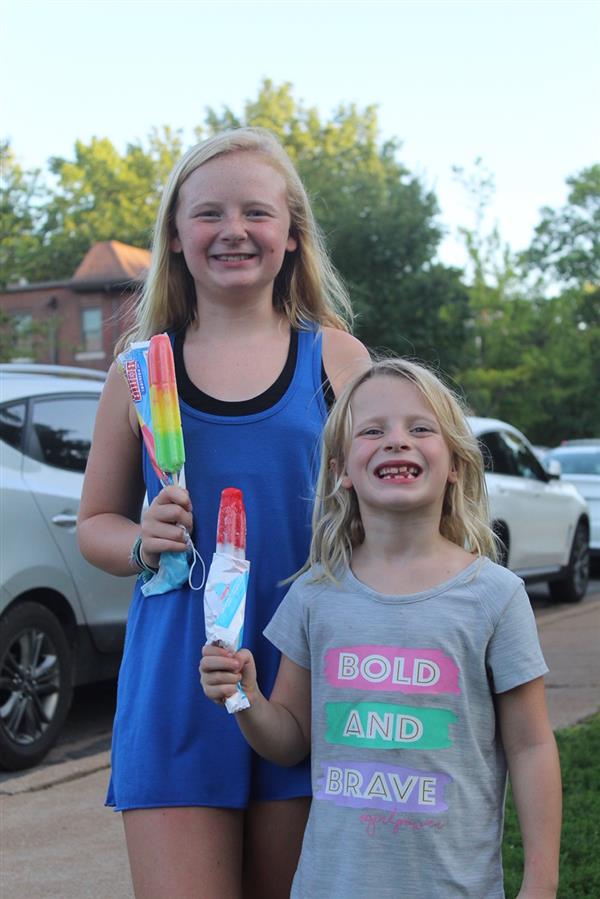 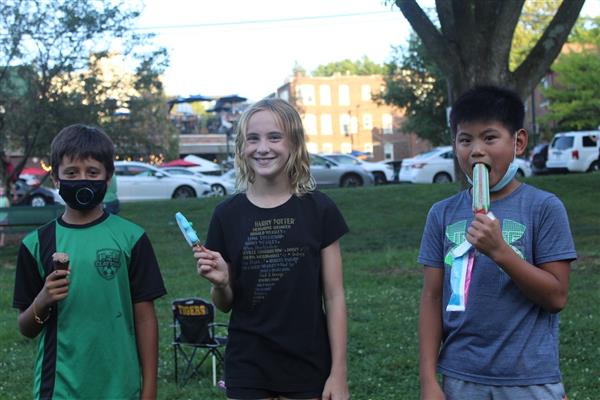 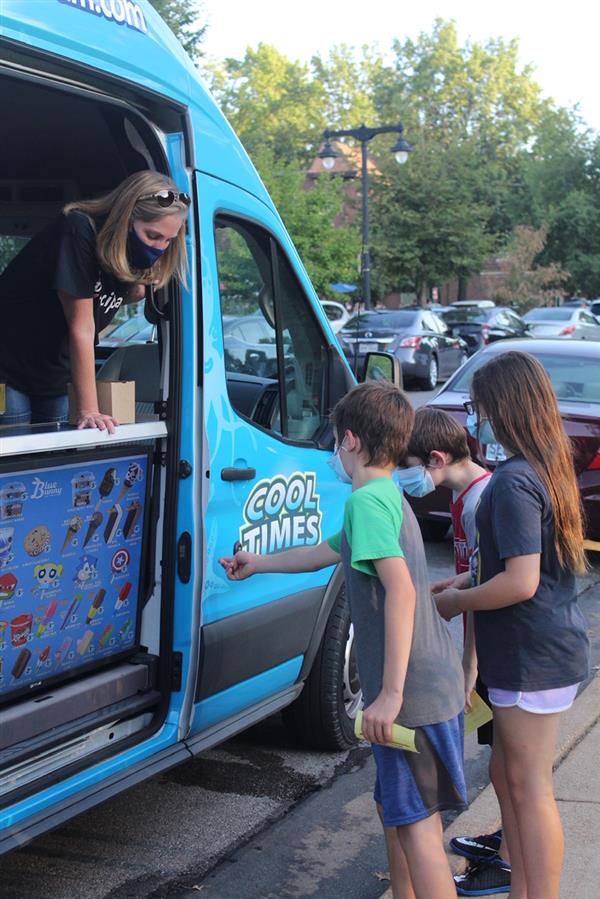 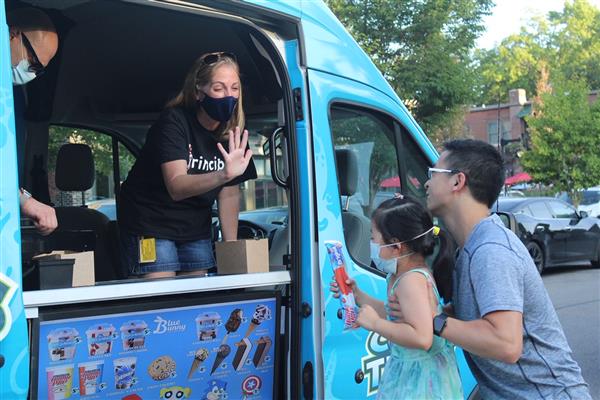 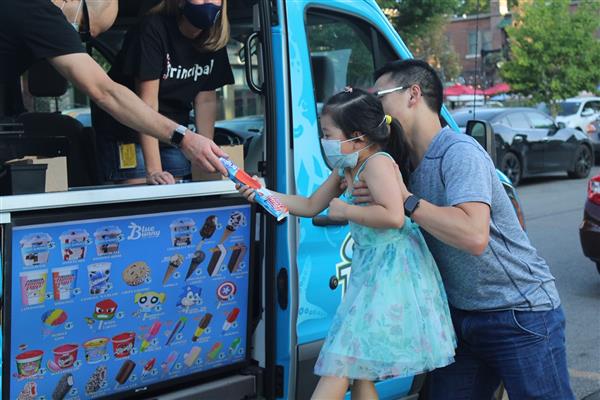 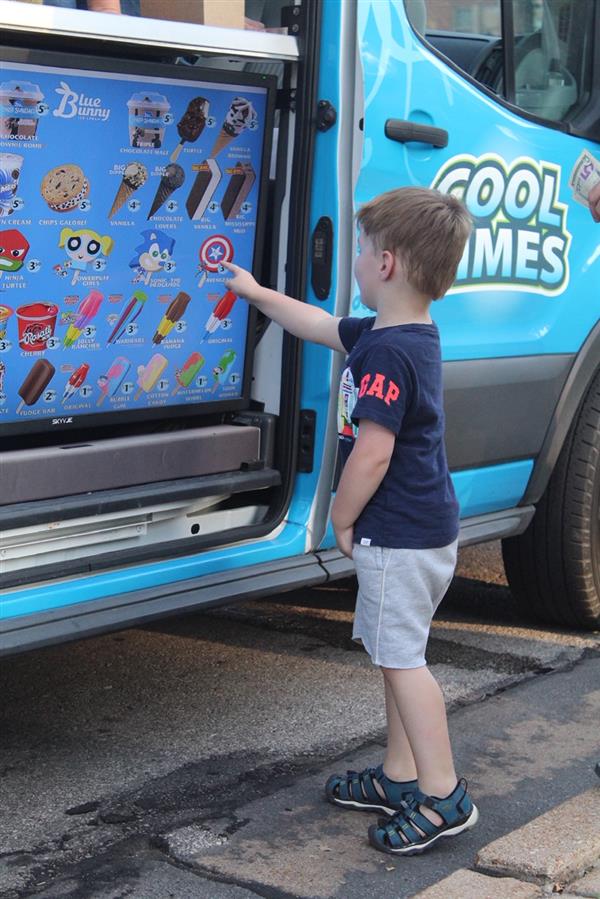 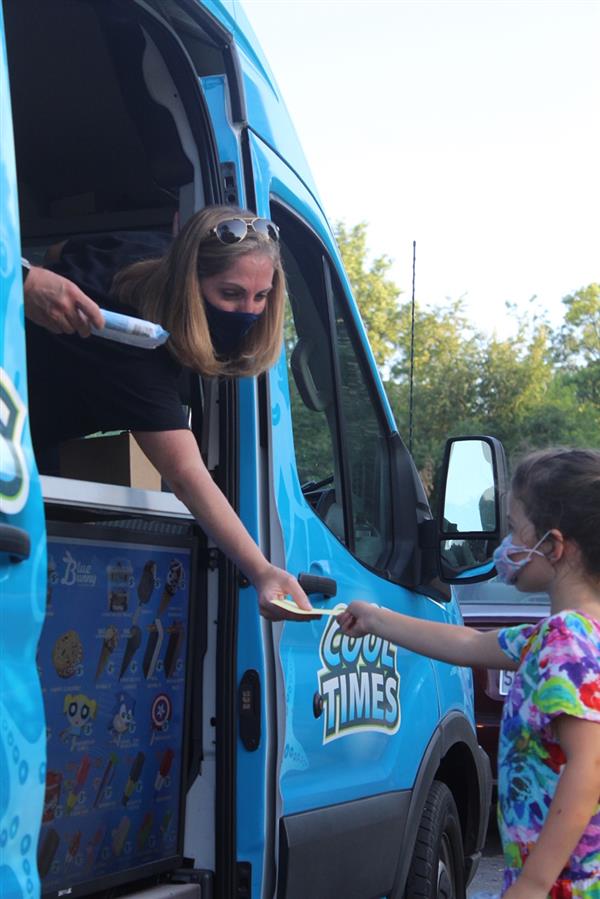 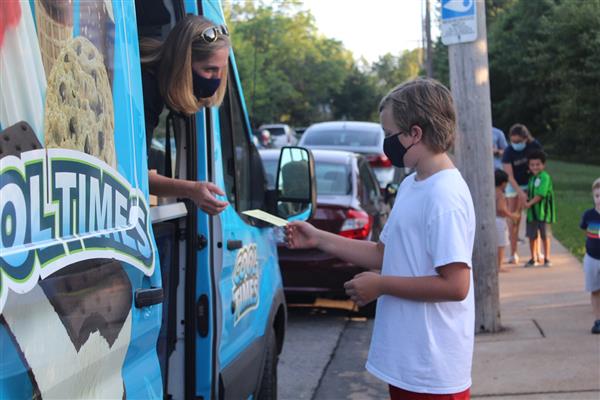 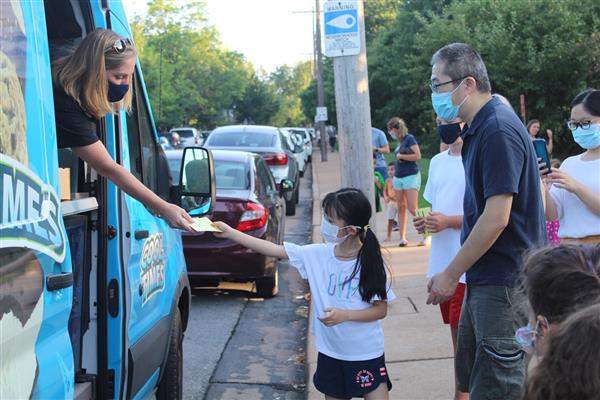 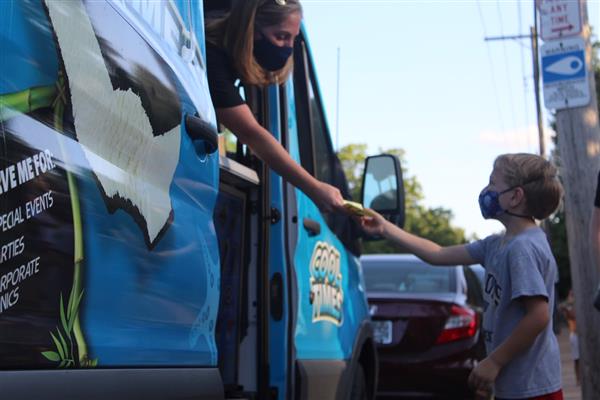 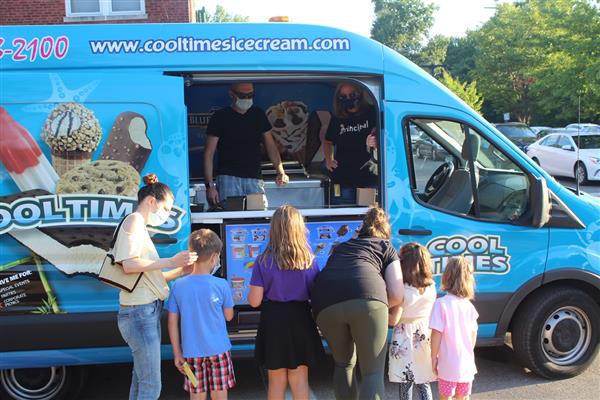 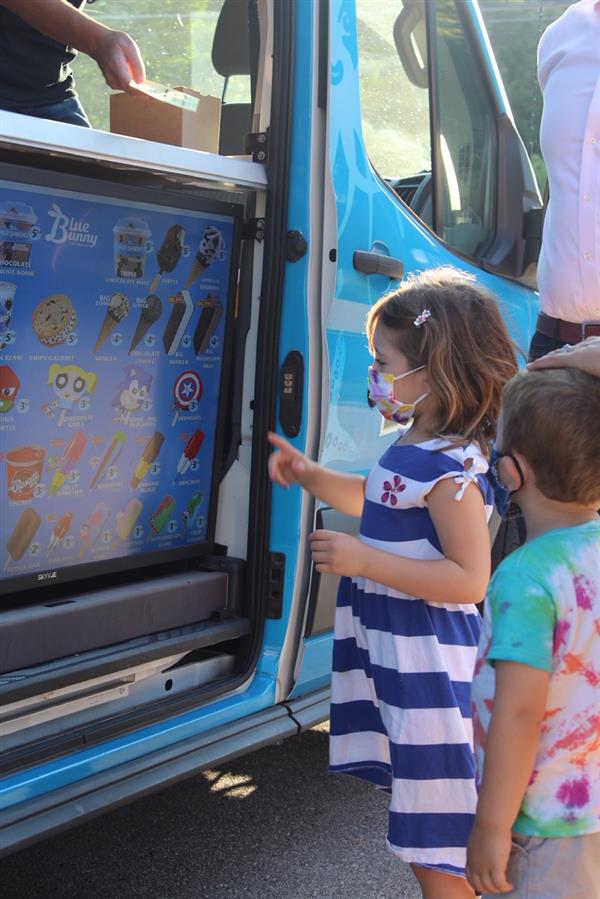 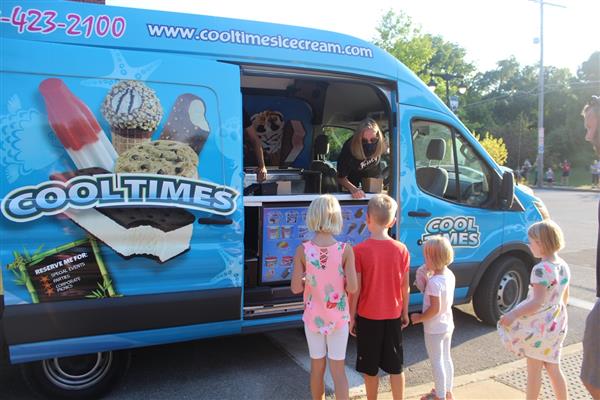 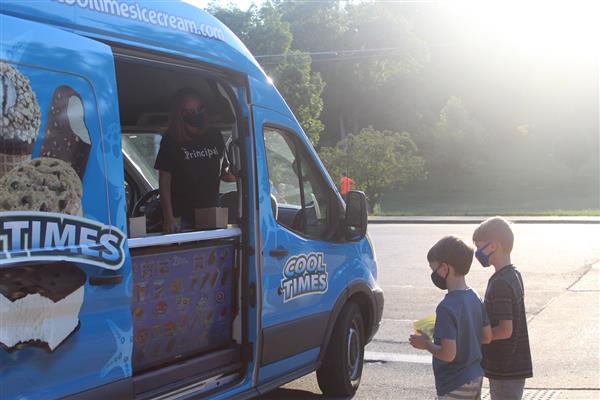