Captain Elementary fifth-graders spent their day at Concordia Park on Friday, Sept. 6, taking part in a leadership retreat themed, “Who we are is how we lead.” The day began with a message from Superintendent Dr. Sean Doherty about the characteristics of a good leader and how these lifelong skills will benefit the students well beyond their time at Captain.

Following Doherty’s presentation, the students traveled with their groups around the park to participate in several team building activities led by their teachers, principal and other staff members. They also enjoyed a picnic lunch, during which many of their parents joined them.

The leadership retreat concluded with two parts. Each student received a letter from his/her parents or another special adult describing how proud they are of their student and their hopes for him/her during this school year. After taking time to read the letters, the fifth-graders participated in a special closing ceremony. 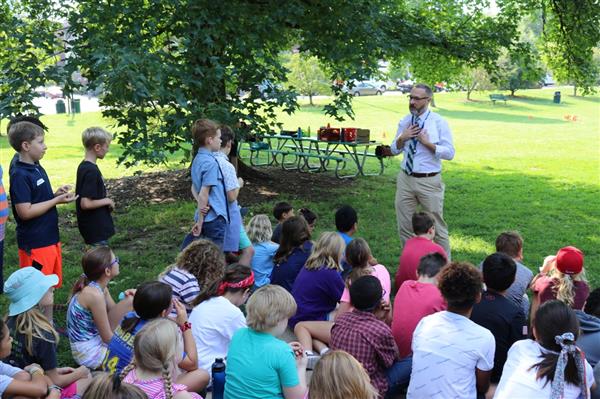 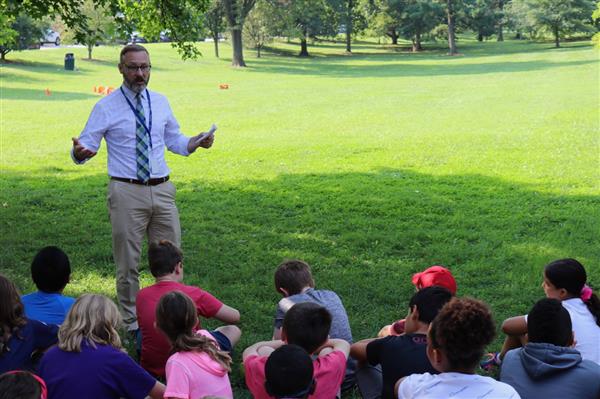 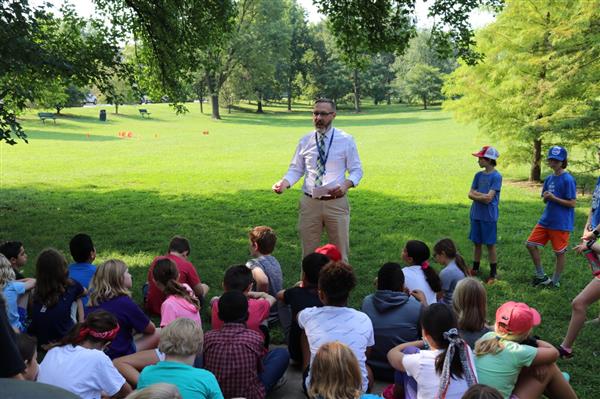 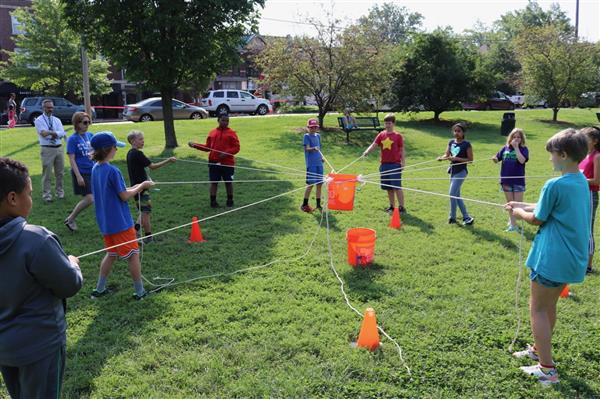 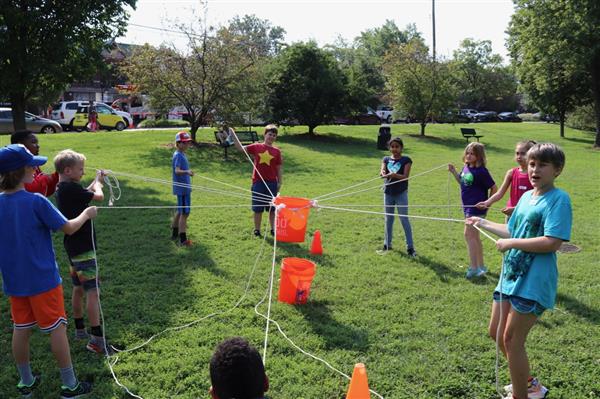 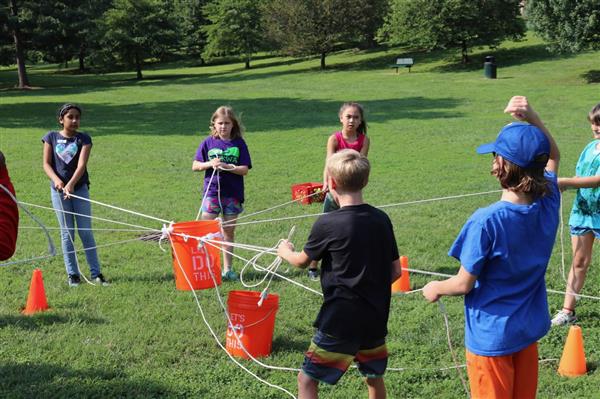 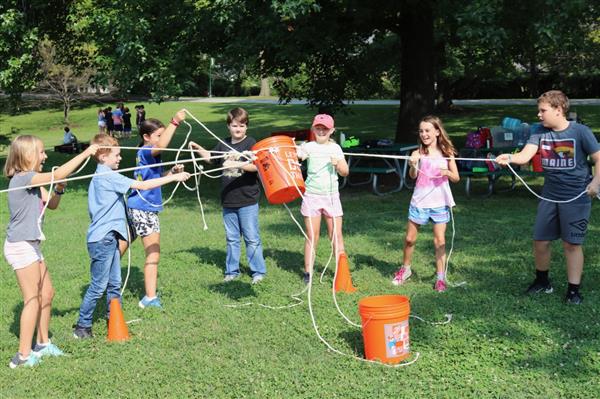 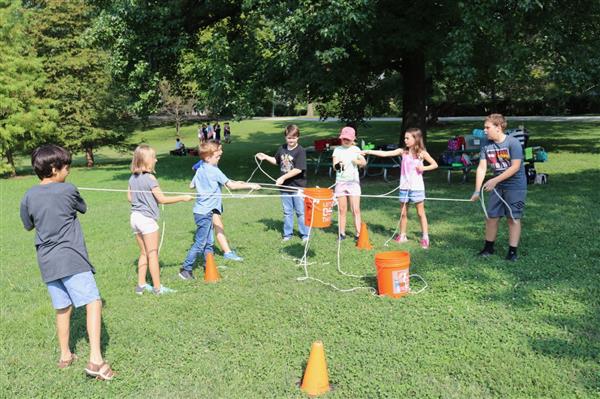 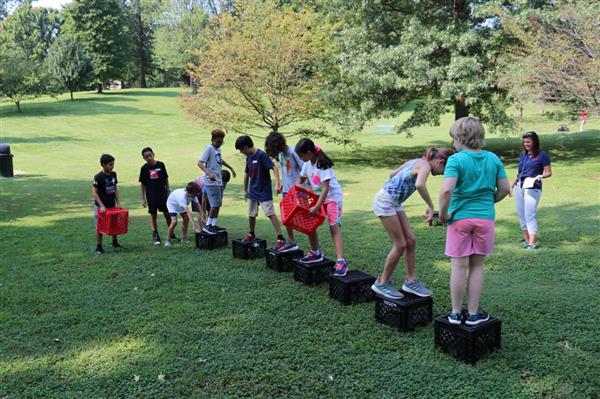 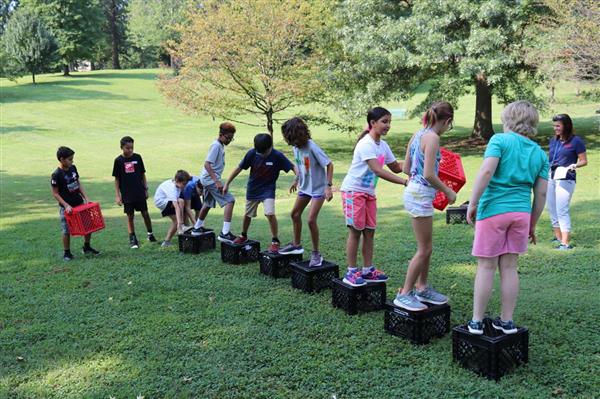 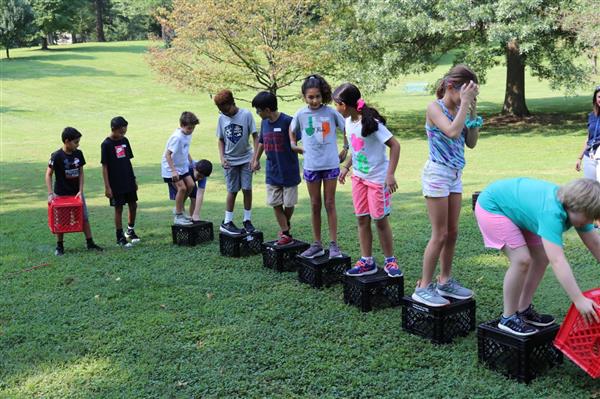 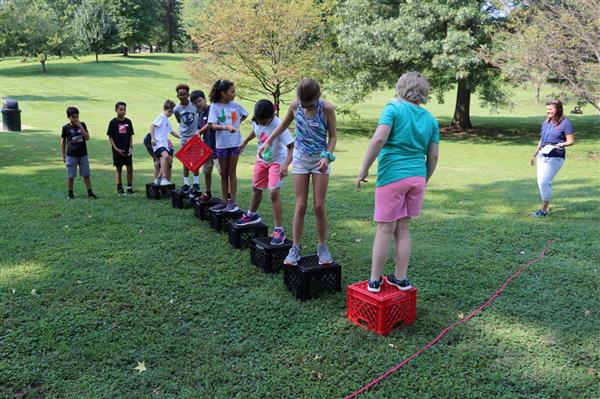 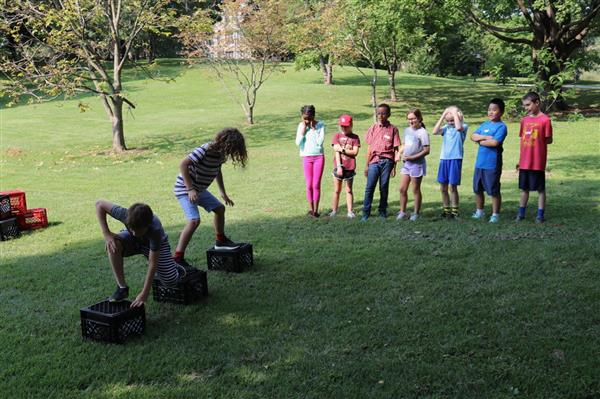 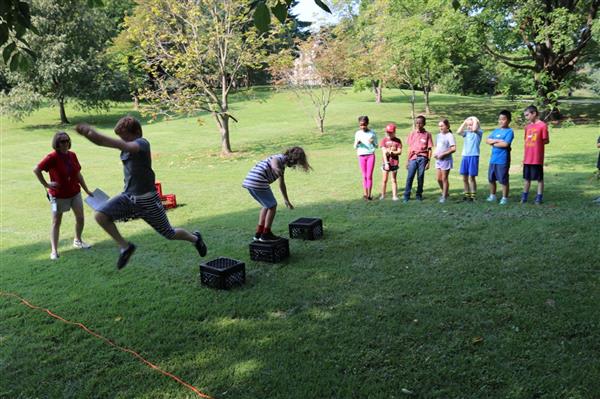 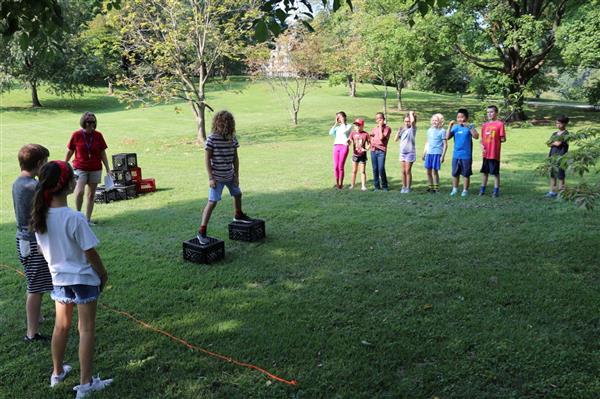 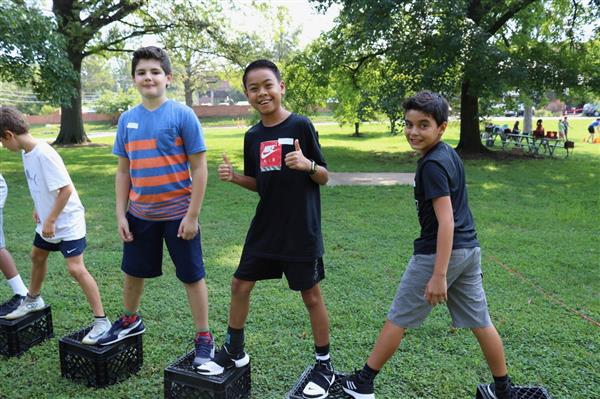 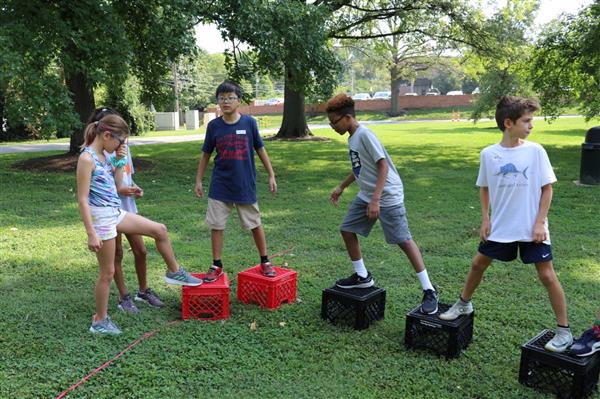