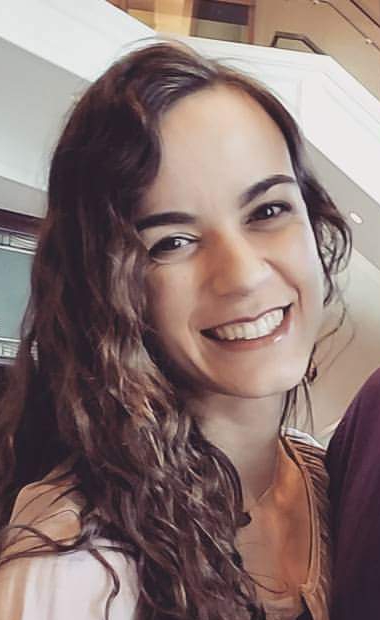 Mariana Wood is originally from Sao Paulo – Brazil. She initiated her violin studies with the renowned violinist Renata Jaffe, through the Method Jaffe of Strings in 1999. After a few years Mrs. Wood became a member of the String Orchestra Acorde para as Cordas of Sao Paulo, which performed about 25 concerts a year. In addition, Mariana also became a member of the Camerata Sao Paulo, a professional String Ensemble, performing classical, jazz, and pop music in a number of different States of Brazil. In 2004, Ms. Wood became part of the staff with the Jaffe Strings Method in Sao Paulo, teaching violin, viola, cello, and double bass in a string orchestra setting for over two years. In 2006 Mariana Wood moved to the United States to study under the Arianna String Quartet. Since then, Ms. Wood has graduated with a Bachelor's of Arts in violin performance from the University of Missouri-St Louis, and a Master’s Degree in violin performance and Suzuki Method Certification from Southern Illinois University – SIUE. Upon her graduation from UMSL, Ms. Wood became the Music Director for the Music Immersion Program at the Saint Louis Language Immersion Schools, developing an after school program for their French School. The program offered private lessons for strings, a beginner Orchestra, and a Violin Choir for advanced students. For the past 6 years, Ms. Wood has built a remarkable Suzuki Studio in South County (St Louis, MO) and starting this Fall she is joining the District as our new elementary strings teacher.
Current Position